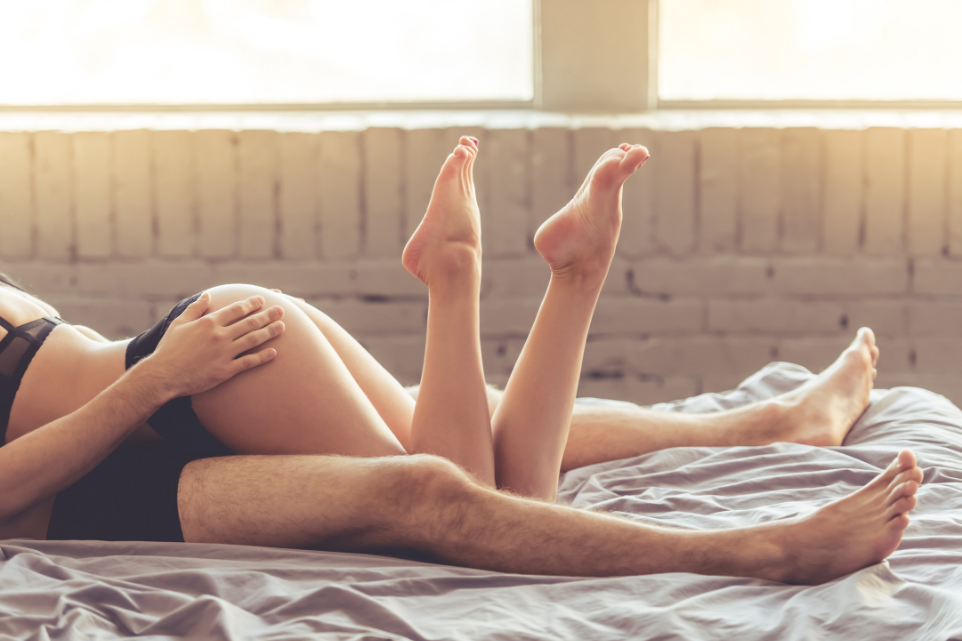 Life of a Sex Worker: Dating, Love, and Relationships

It’s no secret that living your best life as a sex worker may mean sacrificing other areas that many people take for granted. Sex workers often face a huge uphill battle when it comes to acceptance, not just from a somewhat prudish society, but also from family and friends. So obviously it can be extremely difficult to create and maintain a relationship while you’re in the industry.

We live in a society where toxic masculinity is a real issue, and some (but not all!) men let their freak flag fly if they don’t get the response they feel they deserve from women. We’re already dealing with a tricky playing field when it comes to sex and dating today, so when you add being a sex worker into the mix the eggshells you’re walking on only get thinner.

But there are ways to cultivate and maintain a healthy relationship outside of work — and that’s one of the most important things to remember. Your personal relationships are as outside of work as any other job. When Bob the Accountant is ready to relax in bed with his wife, his job title is null and void. The same should be true of sex workers. Just because someone makes money in the adult industry doesn’t mean that they want to wear that title 24/7…it’s exhausting and it shouldn’t be expected of you. 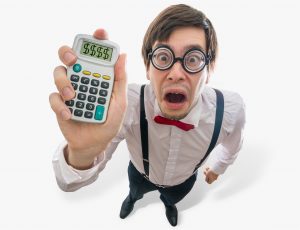 Let’s take a look at some more best practices in love and dating in the life of a sex worker.

Everyone does what they need to do to pay the bills. If you’re lucky, you love what you do, and many sex workers do love it. It’s not the kind of industry you thrive in if you don’t have some kind of passion for the work. But breaking the news can be tricky. While you’re in the early days of dating, dodging the question is an easy option, but the deeper you get the harder it’s going to be. Ideally, it’s a conversation best had early on and matter-of-fact. This is what I do, it’s my job, end of story…for the moment…

You Have More to Offer Than Your Job 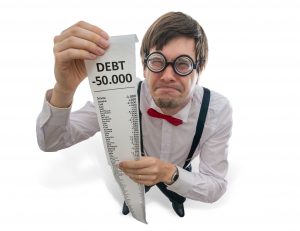 No one should want to be with you purely because you’re a sex worker. That might be difficult to see in the early parts of a relationship, when people tend to be on their best behavior, but it’s not a sustainable reason to be with someone, and it’s not fair to you. Like any two people in a relationship, there needs to be common ground. Sex will be part of it, sure, but your job, as a sex worker, cannot be the foundation.

Communicate Your Needs and Listen to Theirs

The difference between our Bob the Accountant scenario and a sex worker is that, unless it’s tax time (during which you know Bob’s wife is riding him like a steed) sex is a basic human need that partners share together. Granted, sex (we hope) is more fun than accounting, but there needs to be some conversation between partners about expectations and reality. That might focus on the frequency of sex, the possibility of exhaustion (i.e. when not to take ‘not tonight’ personally), or the simple fact that your sex life is not going to be straight out of a porno every night. In that vein…

Do you really think Bob the Accountant is going to create fancy charts and colored graphs for his own bank account every month? Well, okay, Bob might (classic Bob…) but the point is, being a sex worker doesn’t mean you should be expected to be ‘on’ all the time. Sex workers might get a lot of sex, but that doesn’t mean they’re getting intimacy, and that’s something that can’t be manufactured. Like any relationship, support needs to go two ways. Your partner can support you in your work without requesting their own private show every single day. If that’s something you want to do of your own accord, then great! But it is not and should not be a requirement. 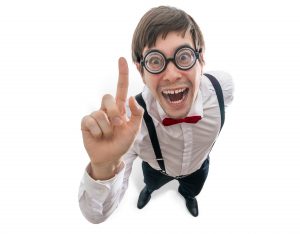 Relationships are hard, but for people in the adult industry, there is a whole new layer of complication that can be difficult to smooth over. The solution? Open communication, common ground, and support. Give support and don’t be afraid to ask for it in return. As they say, there’s a pair of jeans for every ass, so even if you have to try on a few more pairs than most people do, eventually you’re going to find the comfort you’re looking for. 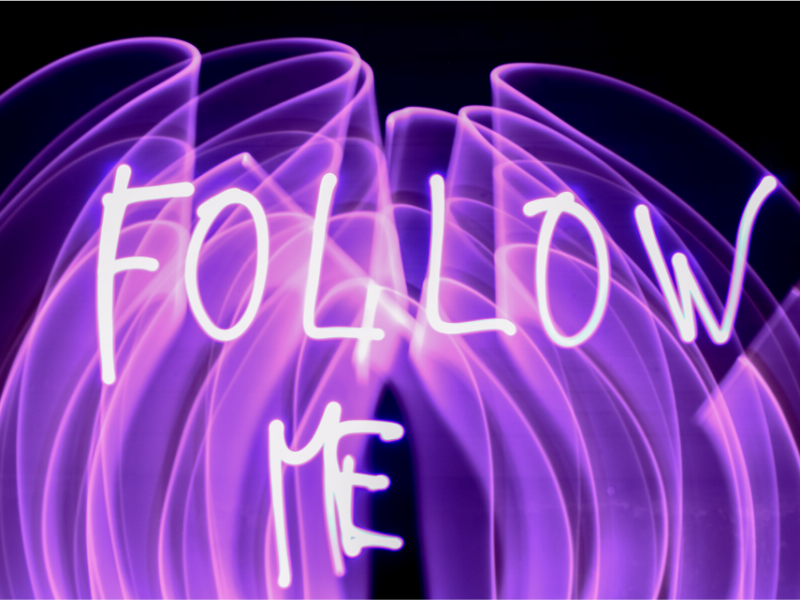 F4F? Now Your Fans Can Follow Your FC Profile for FREE

The Five Best Makeup Tricks to Look AMAZING in Photos 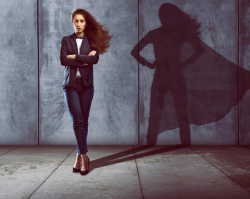